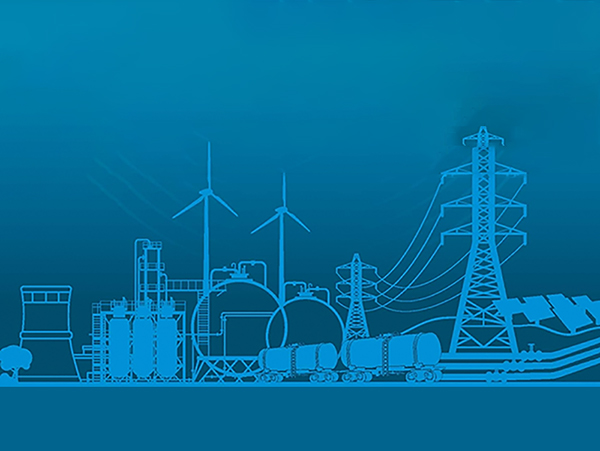 Energy is a natural resource that can be converted into a certain form of energy for human use under certain conditions, including all fuels, flowing water, sunlight, geothermal, wind, etc., through appropriate conversion methods, it can provide for human production and life. The energy needed. For example, fossil energy such as coal and petroleum can provide heat when burned, running water and wind can provide mechanical energy, and sunlight can be converted into heat or electricity.

②. Development cost and equipment cost
Fossil fuels and nuclear fuels, exploration, mining, processing, and transportation require a lot of manpower and material resources, and they also consume energy. For renewable energy such as solar and wind energy, the development cost is mainly a one-time investment in the development of energy. However, the cost of equipment for the use of renewable energy is relatively high. The initial investment per unit capacity is relatively small for power generation equipment using natural gas and oil, as well as hydropower equipment.

③. Possibility of storage and continuity of energy supply
The possibility of storage and the continuity of energy supply refer to whether energy can be continuously supplied, whether it can be provided immediately when it is needed, and whether it can be stored in large quantities when not in use. Based on the characteristics of energy sources, fossil fuels are relatively easy to store, and they are also convenient for continuous supply. Renewable energy sources such as solar energy and wind energy are not easy to store, and energy supply may also be volatile and intermittent.

⑥. Reserves
As a long-term use of energy, the reserves on the earth must be abundant enough. In addition, the geographical distribution of energy also affects its development and utilization. The reserves of non-renewable energy sources such as fossil fuels are limited, and they are always used up. Renewable energy such as solar energy and wind energy can be recycled and continuously supplemented. Even if the number of updates each year is limited, it will be endless in the long run.

⑦. Energy grade
Energy grade reflects the convenience of energy utilization. Generally speaking, the energy grade of secondary energy is higher than that of primary energy. Energy sources that can be directly converted into mechanical energy and electrical energy (such as water power and wind energy) are of higher grade than those that must be converted through the heat utilization process (such as fossil fuels).