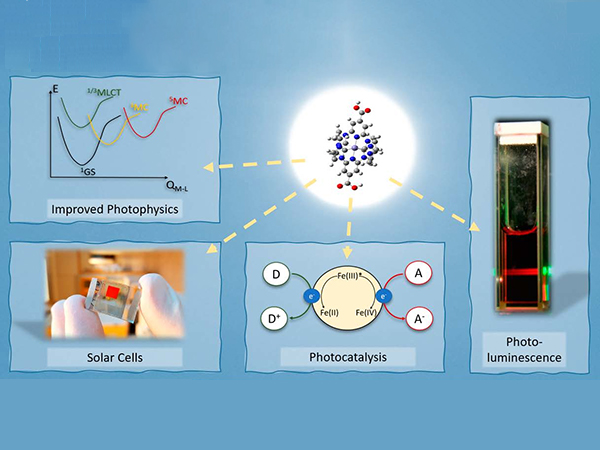 ②Photobioelectric power generation
The photosynthesis of green plants is also a photochemical conversion process. The process of converting solar energy into biomass energy through photosynthesis is called photobiological utilization. Plants for this purpose mainly include fast-growing plants, oil crops and giant seaweeds. These plants can be used as fuels for power generation or the production of liquid fuels such as ethanol.
Photobiological power generation usually refers to the generation of green cells, which is also a photochemical conversion process. Chlorophyll can generate electric current under the action of light, which is one of the most common biological phenomena. However, due to the continuous metabolism of chlorophyll cells, it is still difficult to make a stable chlorophyll battery.
Some people refer to the photosynthesis process and propose that a variety of dyes are coated on porous titanium oxide semiconductors to form a solid-state biomimetic photosynthesis cell, which can achieve a photoelectric conversion efficiency of 10%. This kind of battery has the advantages of low cost and high efficiency, but there are also serious problems such as light aging that need to be solved.

The energy conversion process used by solar energy is in addition to the utilization form of photochemical conversion. There are also solar power generation and other forms of utilization. If you want to know more, this site has more knowledge about solar energy and its utilization .