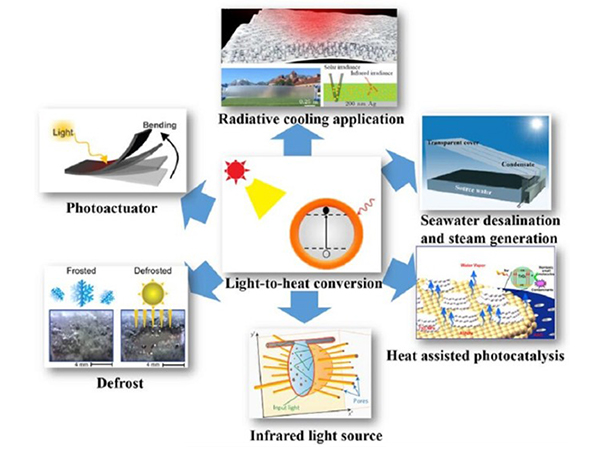 Ancient people worshiped the sun very much. Many countries with a long history, such as Egypt, Greece and China, have had many legends about the sun. For example, in ancient Greece, there are myths about Prometheus stealing sky fire and giving it to the world, and ancient China has the myths and legends of Kuafu chasing the sun.
The first country in the world to use solar energy may be China. The Confucian classic “Zhou Li·Qiu Guan Si Kou” contains a record of “fusui” taking open flames from the sun. This shows that at least in the Zhou Dynasty more than 3,000 years ago, humans had already begun to use solar energy.

Although mankind began to use solar energy more than 3,000 years ago, the early application was mainly to receive the sun’s drying and heating during the day.
From a global perspective, the use of solar energy as an energy source has less than 400 years of history.

After entering the 20th century, solar energy technology has achieved relatively rapid development, but its development path is relatively tortuous.

In 1901, the United States built a solar pumping device in California. In the following years, the United States built five dual-cycle solar engines, and in 1913 built a solar water pump composed of five parabolic trough mirrors in Egypt.
Due to the large-scale development and utilization of fossil fuels and the outbreak of the Second World War, the number of personnel and research projects participating in research has been greatly reduced, and the development of solar energy technology in the world has entered a low point. After the end of the Second World War, some visionary people have noticed that oil and natural gas resources are gradually decreasing, and solar academic organizations have begun to appear. The real large-scale development and utilization of solar energy began after the Second World War.

In 1952, the French National Research Center built a solar furnace with a power of 50kW in the eastern part of the Pyrenees.

In 1954, Bell Labs in the United States developed a practical silicon solar cell, which laid the foundation for the large-scale application of photovoltaic power generation.

In 1960, a Stirling engine with a quartz window came out.
Later, due to the immature solar energy utilization technology, large investment and poor results, development was once again stagnated.

The outbreak of the war in the Middle East in 1973 triggered an energy crisis. Many industrially developed countries have renewed their support for the development of renewable energy technologies such as solar energy. In 1973, the United States formulated the government’s solar power generation plan. In 1974, the Japanese government formulated the “Sunshine Plan”. In 1975, China held the “First National Experience Exchange Conference on Solar Energy Utilization” in Anyang, Henan.

After the 1980s, the price of oil fell sharply, causing solar energy utilization technologies that had not yet made significant progress to be left out of the cold. It was not until global environmental pollution and ecological destruction became prominent, posing a prominent threat to human survival and development, that the use of solar energy received people’s attention again.

The main forms of solar energy utilization include solar heating, solar thermal power generation, and solar photovoltaic power generation. Among them, solar heating technology is the most mature, has a wide range of applications, and has the most obvious economic benefits. In some aspects, it can already compete with conventional energy.