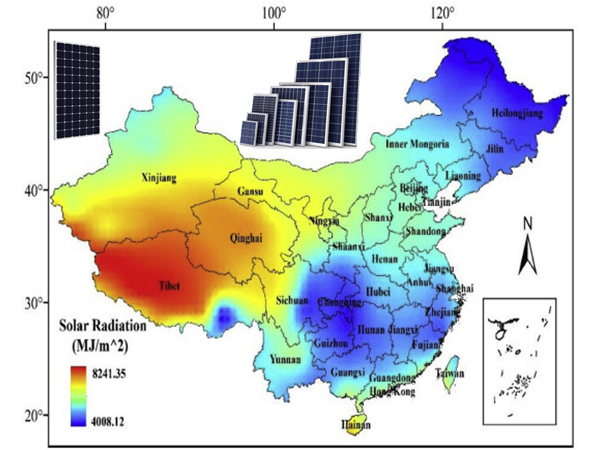 China began to develop solar cells in the 1950s.

In 1971, China’s second artificial satellite “Shijian No. 1” was equipped with a composite panel (with a conversion efficiency of 10%) of monocrystalline silicon solar cells developed and produced by the 18th Research Institute of Tianjin. It will be in service for 8 years. Inside, the solar cell power decay is less than 15%.

Since the 1970s, there have been Changchun Institute of Applied Chemistry of the Chinese Academy of Sciences, Shanghai Changning Battery Factory (later formed the 811 Shanghai Space Administration), Nankai University, Xi’an Jiaotong University, Yunnan Normal University, Institute of Higher Education, Beijing Nonferrous Metals Research institutes such as the General Research Institute, as well as some battery factories across the country, have carried out solar cell research. The types involved mainly include crystalline silicon solar cells and amorphous silicon thin-film solar cells.

In 1987, the Sixth Research Institute of the Ministry of Electronics built China’s first wind-solar hybrid system with a capacity of 0.56kW in Zhufeng, Inner Mongolia. At the beginning of 1990, China’s first 10kW photovoltaic power station was built on the Tibetan Plateau.